Get it off your chest

I have plenty of stories of lack of common sense leading to potential or actual losses from my time working at a big fashion retailer in the Middle East. I was brought as the first westerner to the menswear division with the task to “teach them how to work in an organized way” yet nobody seemed to have gotten the memo. I very quickly got labeled as bossy and difficult. Because you know – I was trying to teach them to work in an organized way.

After the results from my first collections were up, I was very happy. I was running three departments and in all of them, I managed to maintain or increase profit with marginally lesser sales and significantly less holding stock. This, to anyone with any sense of business – is very good news. But, alas – as it turns out, every top executive bonus was benchmarked against top line and not bottom-line – hence (as I was told, verbatim) “nobody cares about profit.” I walked into the meeting expecting accolades and yet I was met with disappointed faces.

The second one didn´t happen to my department but in design. However, when I heard about this nonsense I pretty much bullied the head designer in menswear to find a way to fix it. Budgeting was done yearly and started in June. The team had some budget left for a shopping trip to Europe and they also wanted to attend Pitti Uomo, which is held in June. So their idea was to fly to Europe twice in a span of 6 weeks, do the shopping trip with their current budget, and take the money for the June trip from the following year. Apparently, even the head of finances had told them this was the “right way” to do it. Even tho this would mean min $5 to $10k to be spent. Eventually, I was told, when the budget arrived at the table of the head of buying – he saw the same absurdity as I did and convinced the CFO to move the necessary budget.

These two are my “favorite” – Unfortunately, I have many more 🙂 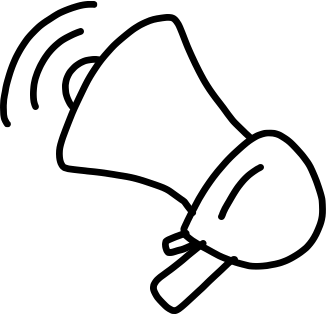 GET IT OFF YOUR CHEST 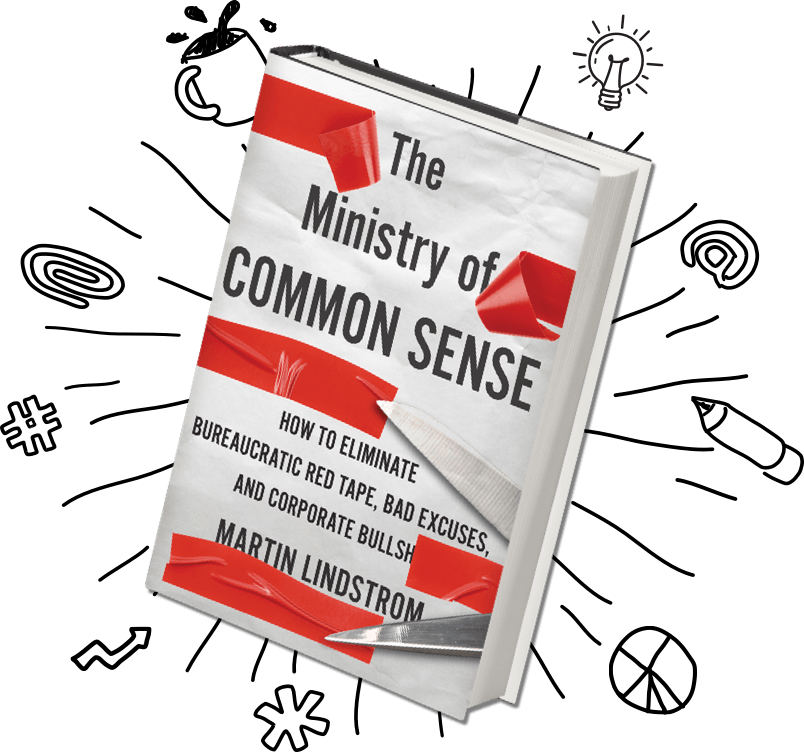 THE MINISTRY OF COMMON SENSE