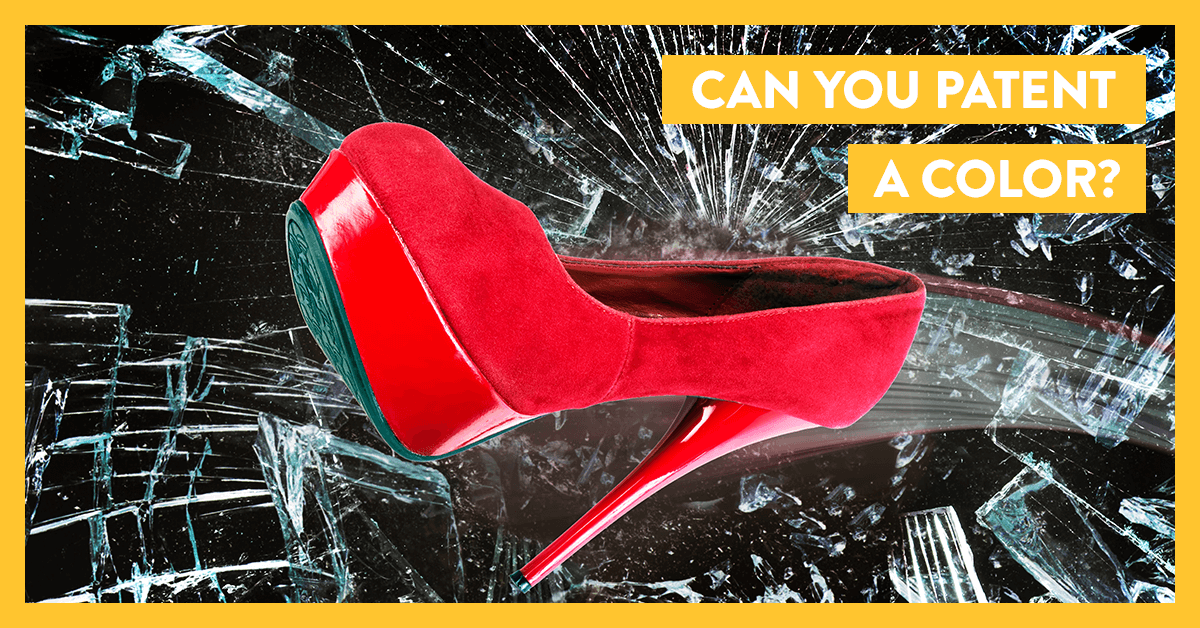 Ever notice those red soles featured on luxury high heel shoes? I’m sure you have because the name and shoes of Christian Louboutin have been omnipresent recently. Originally invented more or less by mistake as Louboutin’s designer was painting her nails when shaping a shoe, it became the source of inspiration and a signature for his global brand.

Yesterday, it became the focus of a remarkable victory.

Many of you would be familiar with one of my signature theories – the Smash Your Brand philosophy – based on the very principle that a truly powerful brand can’t only rely on a logo but instead must establish individual elements as uniquely identifiable and synchronous. It comes from the invention of the Coca-Cola bottle in 1915 – the company briefed its external bottle manufacturer on designing a bottle so smart that if you were to drop it on the floor and it smashed into thousands of pieces you’d still be able to pick up a piece of glass and recognize the brand.

I call such an identifiable brand Smashable and a Smashable element can really be anything. The Mac startup sound, the swipe with a finger on your iPhone, the LEGO figures, the Mickey ears, the Nespresso pods or even the smell of Singapore Airlines. Each of these is instantly recognizable apart from any other context clues.

Many years ago, in the infancy of my philosophy, I tried to show that these Smashable elements were just as valuable as the actual logo but lost a court case in Australia. Since then we’ve conducted the world’s largest neuroscience study, scanning some 2,000 consumer’s brains and proving the true value of Smashables. Today, exactly a decade after that study was published, the fruit of all this hard work paid off.

In the past, it was impossible to trademark the red sole of a shoe without the shoe consisting of a unique shape or other truly unique features. Yesterday, however, the Smashable theory secured a landmark victory for Christian Louboutin in the European Court – securing the exclusive rights to feature its Pantone color 18-1663, Chinese Red on each of his shoes. A signature which over the past 26 years has become a symbol of luxury, sexiness, and style.

Needless to say, this is a victory not just for Christian Louboutin, and the fashion world – but for the theory of Smashables – and all brand owners across the world.

Congratulations Christian for your victory and your fight for Smashables.