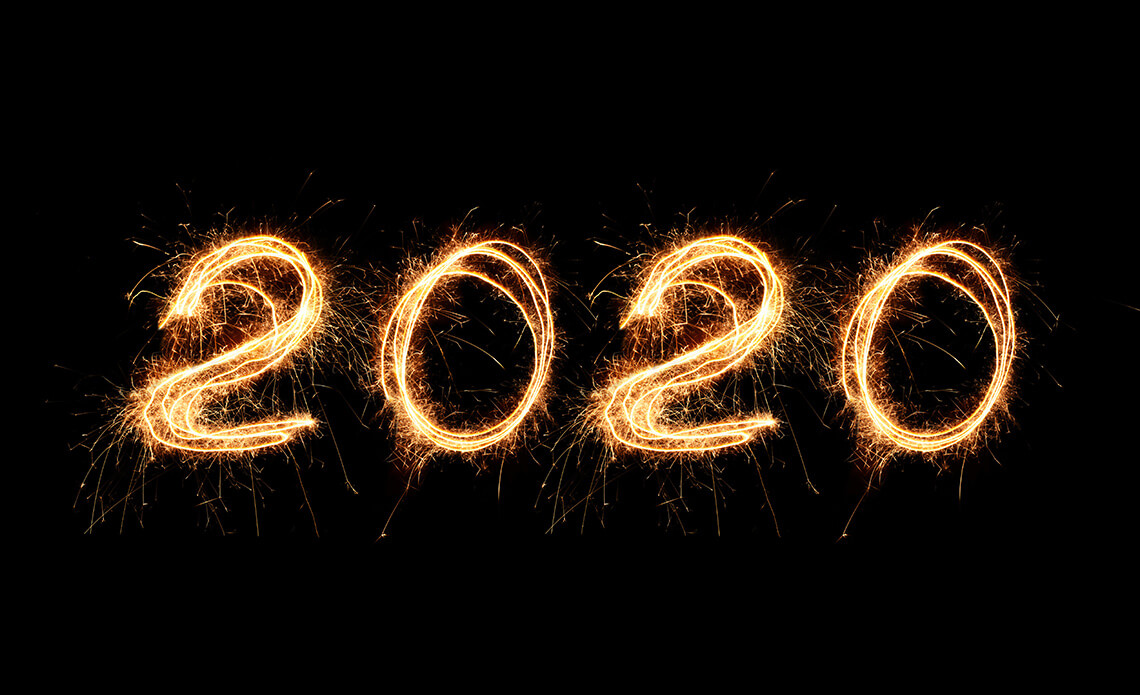 As Tom Peters, the twentieth-century management guru, once told me: “You only have to be five minutes ahead of time in order to predict the future.” With this in mind (and taking the view that the glass is always half full), on the heels of my three scary predictions, here come my three positive predictions for 2020.

Way back in 2008, in my book Buyology I predicted that communities would die. And, oh my, they did! But here’s the good news: they’re finally making a comeback. The first sign is that small mom-and-pop stores are opening their doors in rural areas — and, most surprising, they’re competing head-on with the Walmarts of the world. Just last week, MDI Merchants Distributors, Inc., a U.S. food distribution company that is one of my clients, spotted something highly unusual. One of their independent stores, the Sprankle’s Neighbourhood Store, opened just behind Target and Aldi. Yes, we’re talking about a regular, small-sized supermarket competing head-on with some of the world’s largest retailers.

The development of independent retailers may not seem like a big deal, but hold your scepticism. It’s the first sign that the once-broken ecosystem is reviving: independents = local gravity = local growth = community growth = more independents.

2. THE PHONE-LESS WEEKEND (LET’S START CALLING IT THE PHONE-END)

What I might call the holy grail of good news — the smartphone-free weekend — is gaining momentum.

We humans love our shiny new devices. They’re irresistible, especially when they’re brand new. Yet every pendulum reaches its limit and begins to swing back. I’ve begun to spot signs of weekends on which phones (work phones, anyway) are switched off. Fewer emails … fewer texts … fewer diners with a fork in one hand and a phone in the other … even people forgetting their phones entirely. All this would have sounded like utopia just two years ago, but weekends across the western world are increasingly phone-free. It points to a bright new future — one in which, at long last, more of us might actually be present in our own lives.

If anything good has spun out of social media, it has been the arrival of the world’s brand policeman, the collective voice of conscience keeping companies in check and encouraging them to act for human good.

Having worked with a Who’s Who of brands over the past several decades, I can’t count the number of times companies have asked me to develop their “purpose,” by which they meant the expression of their function as a veneer with no true substance behind it. Often, when companies insisted on operating this way, it worked — for a little while. Companies meandered their way through the thickets of perception, hoping that reality would never hit the fan. Well, reality always hits the fan, and now more companies are understanding that they can “do well by doing good.”

First evidence: sustainability, company culture, and consumer centricity are increasingly linked with KPIs. Gone are the days when the Chief Sustainability Officer got the title but never the power. Welcome to a new world where companies aren’t just saying they care — they’re actually proving they care.