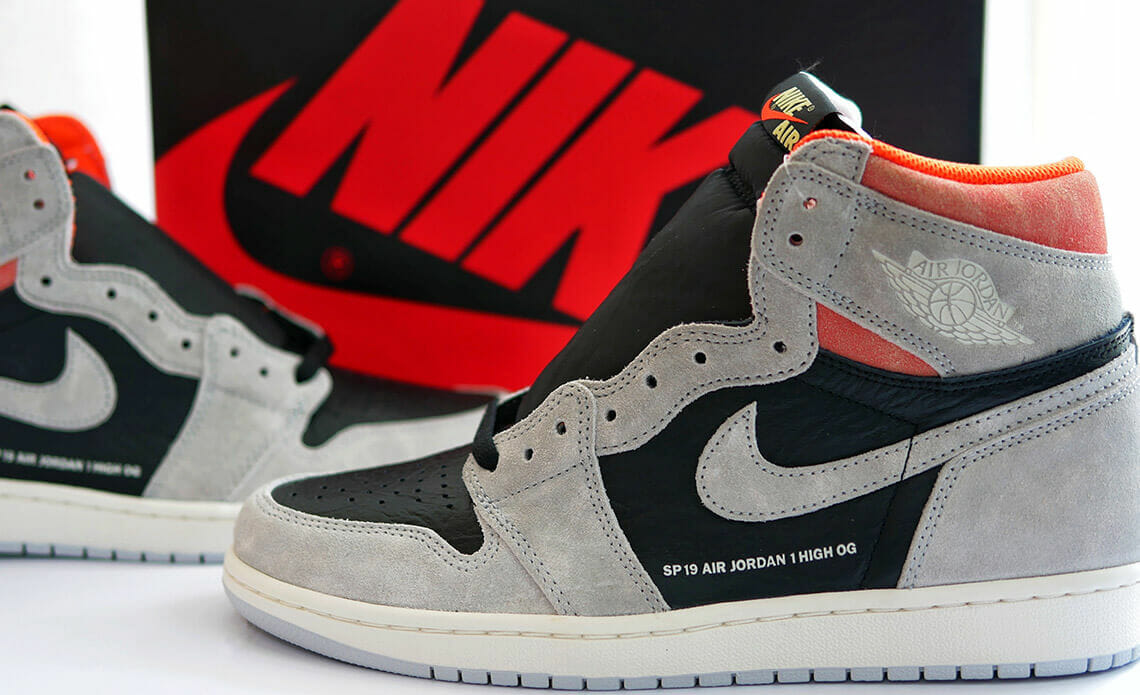 Is Nike On a Suicide Mission?

The world of brands has changed. No longer are they permanently tethered and bound into our lives forever and ever. Instead, they’re struggling to survive. Apart from the usual suspects, the very concept of global brands is on life-support.

And they have only themselves to blame. Choosing to sit on the fence, proffering bland, non-descript messaging. They are governed by an irrational fear of making waves, choosing instead to take the investor-responsible route. All of which may have worked a decade or two ago – but today is anything but a sustainable strategy. In fact, I believe this blinkered mindset has become the perfect recipe for invisibility in a Trump style over-exaggerated (read fake) media world.

Three years ago a study showed that 56% of Americans believed corporations “should stand up for what they believe”. Socially, ethically, politically. In short – to stand for something. http://www.globalstrategygroup.com/wp-content/uploads/2014/10/2014-Business-and-Politics-Report.pdf. Remember Benetton?

Hate them or love them – Chick Fil’A did it – and grew. FOX does it. Even Starbucks did it – and they still continue to grow – and prosper.

This is not an argument to be controversial for controversy sake. Here’s the reality. Desperate to be everyone’s friend, brands have slowly but surely compromised the very attributes that gave them a competitive edge. Typically they have drifted away from the principles of their founders, which is somewhat ironic given how in so many instances it was the very willingness to be controversial that underpinned the success of their brands. Ben & Jerry’s being the standout example.

But this is a different world today. Much different. News cycles are dominated (every 5 minutes) by new controversies, by heated and often rage-infused debates. CNN and FOX at each other’s throats. Twitter storms coming day and night from the White House. This is the pervasive landscape dominating our lives. And try as one might, it is inescapable. Yet brands continue to prefer the path of anonymity, but not without a cost. What has become of all the media attention for them?

Nike’s core values are to ‘dare’ – to ‘stand for what you believe in’. Indeed, it is in this precise context of daring to voice your opinion knowing full well what’s at risk, that makes Colin Kaepernick the ideal, most relevant brand ambassador pick for Nike.

So…Dear brand owner, this article is not meant for you, Mark Parker and Elliott Hill at Nike, but for every CMO and Brand Manager out there. Take notice. Your brands are probably fading into obscurity – with you at the helm of the Titanic. Brands need to regain the courage they once had, parade the edge people love, encourage heated discussions, and, yes, be daring enough to even make enemies along the way.

I’ve always believed you can’t be everyone’s friend because it implies a relationship built on compromise. In the end you will lose. But if you choose a path that puts something at risk, if you understand that playing with fire can have both up-and downside, you may well discover how your message begins to turn more heads in your direction than ever before. The secret is how you decide to manage it.

I applaud Nike’s move. It reconnects the brand’s voice to its core beliefs and reinvigorates a highly familiar brand caught in the haze of normality. Normality which could mean the death sentence for a 21st century brand.