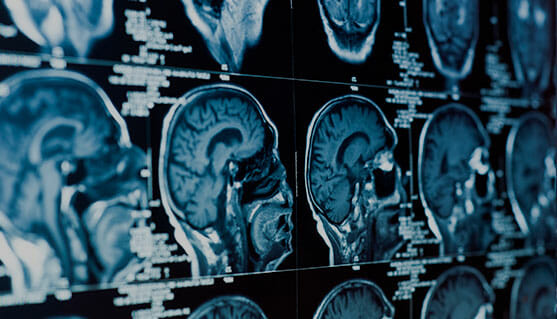 Most businesses wouldn’t question that it’s a good idea to resolve problems quickly to prevent erosion of their reputaton, but many don’t do a particularly good job of it. Even when it’s too late to fix the actual problem, an apology can mollify that customer and even result in reversal of the public criticism (see: Apologies Really DO Work).

Martin Lindstrom, author of the best-selling Brandwashed, conducted a simple but telling experiment in a cooperative restaurant:

We set up a table in the middle of the restaurant, and four actors were hired to pretend to be friends sharing the conviviality of a meal. They all ordered the soup, since it was the only starter on the menu, thus allowing an element of control. After breaking some bread and taking his first mouthful, one of the actors called for the waiter and proceeded to deliver a three-minute rant about the scalding temperature of the soup. As the soup continued to be served to the other tables, the complaints began rolling in. By the end of the dinner, 26% of the guests had made similar complaints. Each bowl had come from the same pot, so either they had extremely sensitive tongues or they had all been influenced by the initial complaint. [Emphasis added. From TIME Ideas: Monkey See, Monkey Buy.]

This isn’t unlike what is shown by research on medication side effects. Subjects given placebo pills with no pharmacological effects will often report experiencing the stated side effects of the “drug.” If people are told they may experience nausea, some actually will.

The implication for brands and marketers is similar: if people have reason to expect problems with your product or service, perhaps due to the complaints of other customers in social media, they may experience or report those same problems – even when they don’t exist!

In Lindstrom’s experiment, more than one in four diners complained about the temperature of the soup. This massive outbreak of dissatisfaction was triggered by the overheard complaint from just one diner at one table. The neuromarketing takeaway here is that to stop complaints and dissatisfaction from going viral, you need to get in front of problems quickly. Fix the problem. Apologize. Anything you can do to mute the complaining quickly will prevent contagious dissatisfaction from spreading.

Have YOU seen a dissatisfied customer infect others? Leave a comment and let the rest of us know about it!