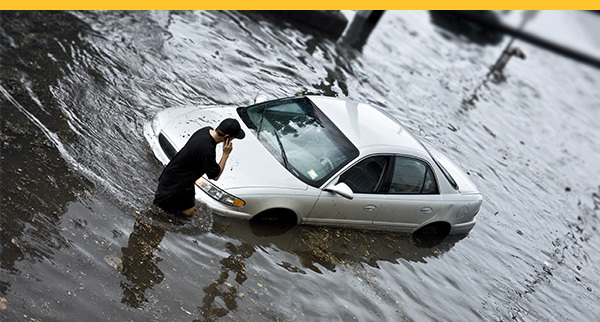 To brands in the wake of Hurricane Harvey: Don’t!

It is tempting to jump on the media bandwagon following Hurricane Harvey in order to secure a bit of free publicity, and perhaps even credit, from a public in awe.

Just ask American Apparel which, at the peak of Hurricane Sandy, launched “the Sandy SALE”. “In case you’re bored during the storm, 20 percent off everything for the next 36 hours,” their ads read – to a mixture of disbelief and shock.

After saying “Every cloud has a silver lining” in an online ad, online store Singer22.com offered 20% off purchased items when buyers entered the code “Sandy.”

Urban Outfitters couldn’t hold themselves back either – launching their own answer to the disaster: “This Storm Blows, But Free Shipping on All Orders Doesn’t”.

American Apparel, Urban Outfitters, Singer22 and hundreds of other brands have learned that not every conversation is a sales opportunity – however, that doesn’t mean natural disasters are no-go-zones for all brands. In fact – if you are among the few, your effort may not only help the victims but could end up redefining your brand along the way.

It is indeed possible to take part in the conversation – as long as there’s a clear (and un-stretched) match between the crisis and the brand, as long as generosity is the driver – and as long as the brand at no point in time is seen as cashing in on behalf of people in distress.

Looking for how your brand can take part in the conversation? Read more of my original article as written for LinkedIn.