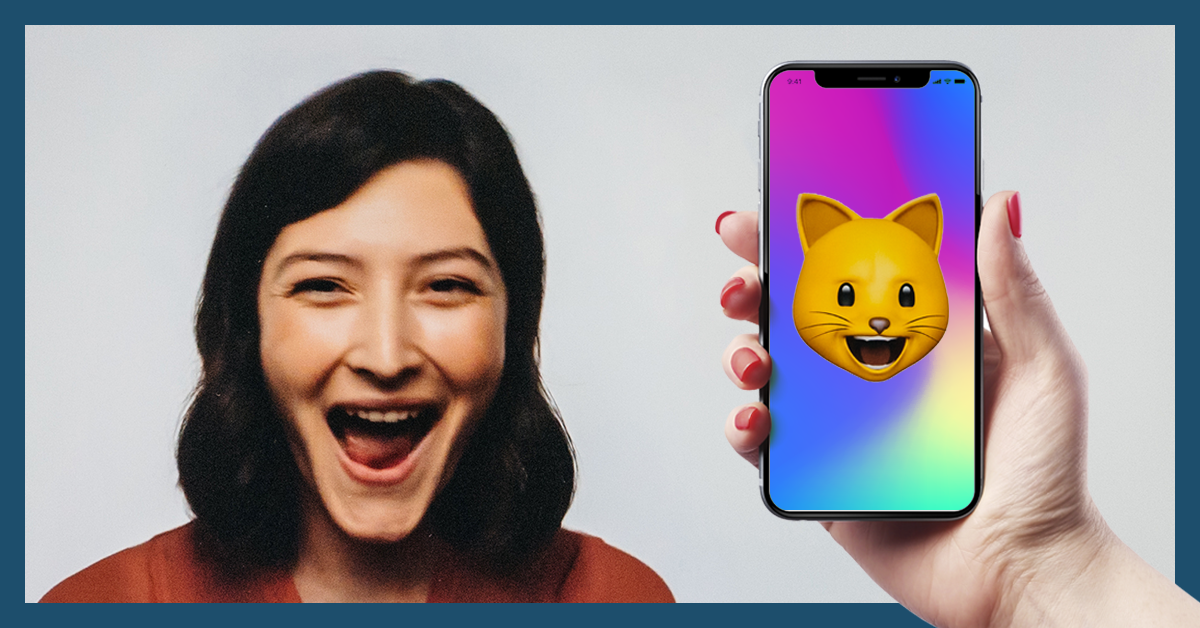 The Secret Addiction Hidden inside the New iPhone X

Soon those who can afford to set aside US$999 for a phone will turn into anamoji addicts. Apple’s latest invention, the iPhone X, enables you to tap into the wonders of the facial coding camera to convert your own facial expressions into a live emoji which can exactly mirror your mood at that moment.

It is a neat and highly trendy feature – which may come across as a simple fad – yet nothing could be further from the truth because it taps into human nature.

As I write in my latest book Small Data, years ago a group of scientists decided to investigate the phenomenon of ‘enclothed cognition’: the idea that when we dress up our personalities change.

The scientists asked a group of volunteers to wear a white lab coat and were given one that had been labeled “doctor”, “dentist”, or nothing. The research measured the respondents’ behavior before and after.

To everyone’s surprise, those who wore the white lab coat originally hanging underneath the doctor signage were able to solve questions faster and more accurately after putting on the coat. They even witnessed an increase in self-confidence. Those wearing the dentist’s lab coat saw a slight improvement. Those wearing a lab coat with no signage witnessed no change at all.

Enclothed cognition is everywhere, but it is so subtle that we rarely notice it. Enclothed cognition is present when ladies dress up for the evening, put on high heels and suddenly feel more confident. It is present when businessmen aspire to get and wear a Rolex. It is present in the idea of Harley Davidson – which somehow seems to appeal the most to men hitting the midlife crisis. But it is also in the anamojis the new iPhone X holds.

As with most of the innovations, Apple has produced over the years, you can find traces of the core idea somewhere else, in this case in Sinji-ku, a suburb of Tokyo. Here businessmen can be found dressed in character costumes during their lunch break acting in character with other costumed workers. It is their 60 minutes of escape from reality. Perhaps one could argue this also explains why Halloween masks surged some 17% during the last U.S. election. Never before had so many purchased these masks and many featured Donald Trump.

There’s a German term for this; Masken Freiheit – or directly translated – the freedom behind the mask – the freedom to express whatever you want through a character.

As everything has turned transparent, privacy is in its deepest crises ever. A counterbalance is occurring. It might explain why some of the biggest fairs and exhibitions in the U.S. now are fairs attended by millions of comic fans – dressed up in everything from Star Wars to LEGO men. And it might indeed indicate that those anamojis, which at first seems so innocent, tap into the nerve of something much bigger, perhaps as big, shiny and addictive as the device they’re appearing within; the iPhone.

What did they find? Read on in my recent LinkedIn Post.