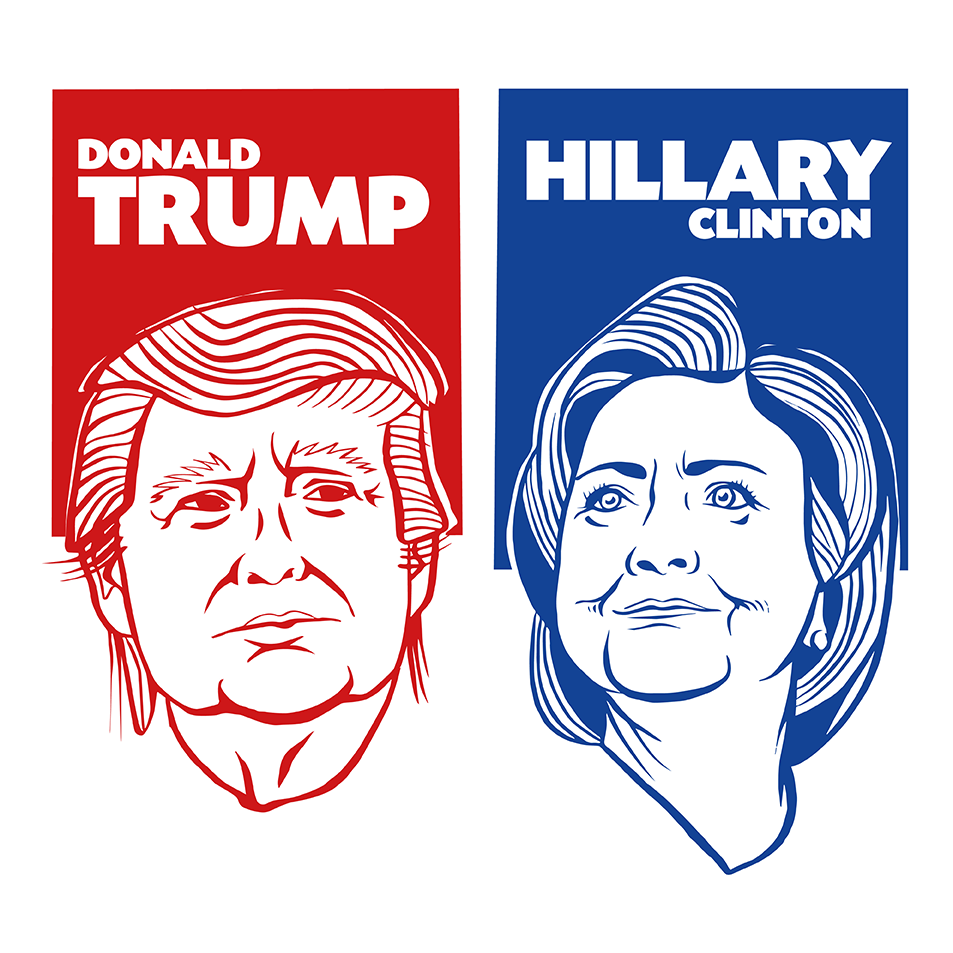 Neuroimaging Could Have Changed the 2016 Election

Inside The Minds Of Trump And Clinton Voters

I first saw how groundbreaking neuroimaging could be in the context of political campaigns before the 2008 campaigns. Still, back then, I had no idea what was on the horizon in the 2016 elections. Yet, as many analysts have said, the election of Donald Trump wasn’t entirely unpredictable — even if it felt unlikely. The stage was being set in the brains of Americans for years and years.

Before the 2016 election, fear and frustration had been rising in parts of America for a long time — fear of illegal immigrants and refugees, fear of economic insecurity, frustration at feeling forgotten by the politicians in Washington. People were sick and tired of the way things were, scared of the way things might be under Hillary Clinton, and they responded by opting for the radical over the traditional political candidate.

In Buyology: Truth and Lies About Why We Buy, I explored a study done by FKF Applied Research, an organization founded by former Clinton campaign advisor Tom Freedman. FKF’s specialty is studying decision-making processes and how the brain responds to leadership qualities.

In 2003, FKF used fMRI scanning to analyze public responses to campaign commercials leading up to the 2004 elections and found some results that make Trump’s success in 2016 a bit more understandable.

Freedman’s test subjects looked at a selection of commercials for incumbent president George W. Bush and Massachusetts Senator John Kerry: photographs of each candidate; images of the September 11 World Trade Center terrorist attacks; and former president Lyndon Johnson’s infamous 1964 “Daisy” ad in which a young girl is seen frolicking with a daisy as a nuclear explosion detonates.

The results were not terribly surprising. The imagery of 9/11 and the “Daisy” ad triggered an across-the-board increase in activity in the voters’ amygdalas, a small brain region that governs (among other things) fear, anxiety, and dread. However, Democrats’ amygdalas lit up far more noticeably than those of Republicans when shown imagery of the September 11 attacks.

Lead research Marco Iaocobini attributed this odd discrepancy to Democrats’ fear that 9/11 was a nerve-wracking touchpoint that could lead to Bush’s reelection in 2004. Democrats, in general, were shown to be more unsettled by the idea of military force, which they associated with 9/11, than are Republicans.

But a much more interesting result of this study was the realization that negative, frightening imagery is far more effective in commercials than messages of hope, optimism, and positivity. Fear works. It’s what our brain remembers, and its what ultimately motivates more action at the polls. Johnson’s “Daisy” ad proved successful by stoking the fear of nuclear war, and Bush sledgehammered the fear of terrorism into voters’ heads to clinch the 2004 elections.

Flash forward to 2016. Trump’s version of America is a land of chaos, danger, and ‘crooked’ politicians, and his words speak to large swaths of the American public. Who wouldn’t want to stop gang violence from taking over the streets? Who wouldn’t want to “drain the swamp” and have politicians who actually help get things done? Who doesn’t want to have their fears recognized? His speeches and tweets may not have been rooted in fact, but there is no denying that Trump was — and is — a master of fear-mongering.

And according to neuroimaging, fear-mongering works when you hit on the right issues. If we took a look at the brain activity of voters in the 2016 election as they viewed ads from each candidate, what might we have seen? What images would have motivated people to vote for Clinton in swing states? I’d bet good money the insights gained there would have shifted both campaigns.

It’s no secret that political candidates are usually just polished versions of what they learn from surveys and polling. Clinton was skewered by both sides for being this kind of a traditional, calculated candidate. But the old way of doing things simply doesn’t work anymore.

Stepping away from surveys and focus groups and into the brains of voters, into their automatic responses, is the key to learning what voters really want. It’s time to scrap the old way of campaigning. As candidates gear up for 2018, they’ll need to embrace this change in order to succeed.