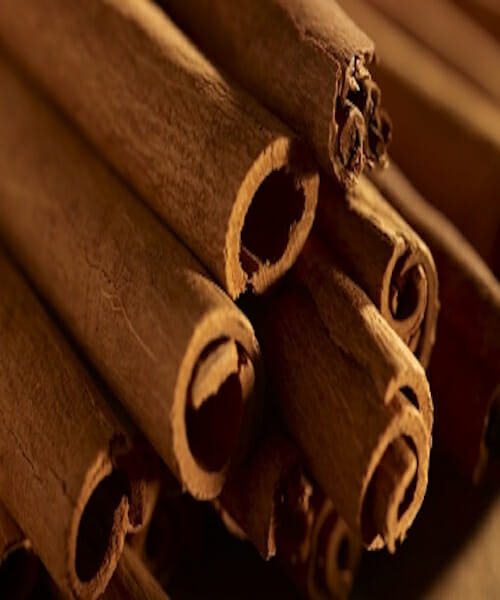 TIME Magazine: Why the Smell of Cinnamon Makes You Spend Money

By Martin Lindstrom: Marketing consultant and author of Brandwashed – December 16, 2011

Retailers know how to manipulate all our senses — and that includes our olfactory ones.

Every December, you vow it’s not going to happen and yet, without fail, you return home from your Christmas shopping with far more than you intended. Do you ever wonder why? The answer might surprise you, because you’ve probably been seduced by something you can neither see nor hear.

It was a perfectly normal kind of day when I was first struck by that feeling of Christmas in the air, the one that links directly to childhood anticipation of the festive season. The odd thing was that it was early November, yet my need for tangible symbols of the festive season had bitten like a bug. I studiously hit the streets of my neighborhood in search of the perfect tree. I bought decorations and wrote Christmas cards, only to realize that Nov. 5 was a little early to be mailing them.

I was astounded by my behavior. After all, I’m a 41-year-old man who’s long since stopped believing in Santa Claus. So what was it that led me to this neat pile of cards ready to be mailed a good six weeks before Christmas? In my attempt to understand, I went over the details of the days leading up to my own personal Christmas frenzy, and I tracked the origins of it back to a brief window of time as I changed flights in the Zurich airport. I noticed the duty free shops were already full of the colors of Christmas. There was a ginormous tree topped by a gleaming star, surrounded by images of Santa’s and reindeer and sleighs. But surely it would take more than clichéd icons to turn me into a Christmas zombie?

Not having anything else to go on, I investigated further. Turns out I was on the right path, for the truth of the matter was to be found in the mechanisms behind the displays. To be more precise, carefully camouflaged tubes strategically placed amongst the tinsel and glitz were piping in the sumptuous smells of Christmas: a perfect mix of cinnamon and pine.

Although it seemed I’d gotten to the nub of the issue, I was still perplexed. I mean, can a tube dispensing cinnamon and pine really compel me to embrace the Christmas spirit way ahead of time? Surprisingly, yes. Dr. Gemma Calvert, who is an expert in modern brain imaging based in Oxford, England, discovered the remarkable ability smells have to reactivate childhood memories. She exposed a group of volunteers to cinnamon and then viewed their reactions, using an fMRI scanner. As they breathed in the sweet spicy scent, their brains fired up — including the region responsible for authentic emotional engagement. It seems cinnamon is one of the main ingredients associated, over time, with baking and cider-making rituals and can kick-start an emotional journey whenever it wafts our way.

So while it might seem as though retailers are concentrating on everything that delights your eyes and ears, they also might be surreptitiously enticing you to buy more through your nose. And they might not even be doing it in a sneaky manner. This season, Trader Joe’s, Publix, and other supermarkets are prominently displaying heavily-scented “cinnamon brooms” by the check out — large, smelly bunches of twigs to hang inside your home and anoint with cinnamon oil when their pungency starts to fade. At Bed, Bath and Beyond, Home Depot, and other big-box stores, cinnamon-scented pine cones for sale greet you as you walk in the door. Take these items home and you might even get the urge to rush out shopping again. Christmas is in the air — quite literally!